Weird garments that really are unwearable 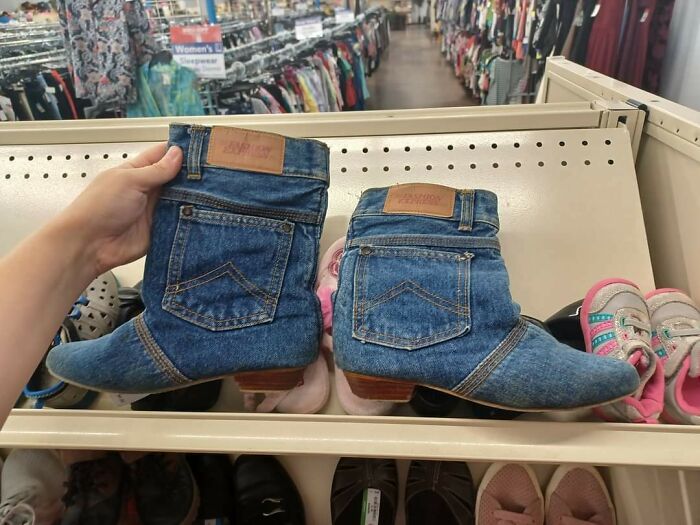 Moving on to art side of things, it has been argued that fashion, or more accurately high fashion, should be considered a form of art, with the most popular comparison between between high fashion and modern art.  However, a notable critic of fashion being considered a form of art is fashion designer and billionaire Miuccia Prada, a woman often called “She Who Must Be Obeyed” within the industry. For example, in an interview with New York Magazine, Prada stated: “Art is for expressing ideas and for expressing a vision.
PrevNext
Your Comment
Signup
Log in