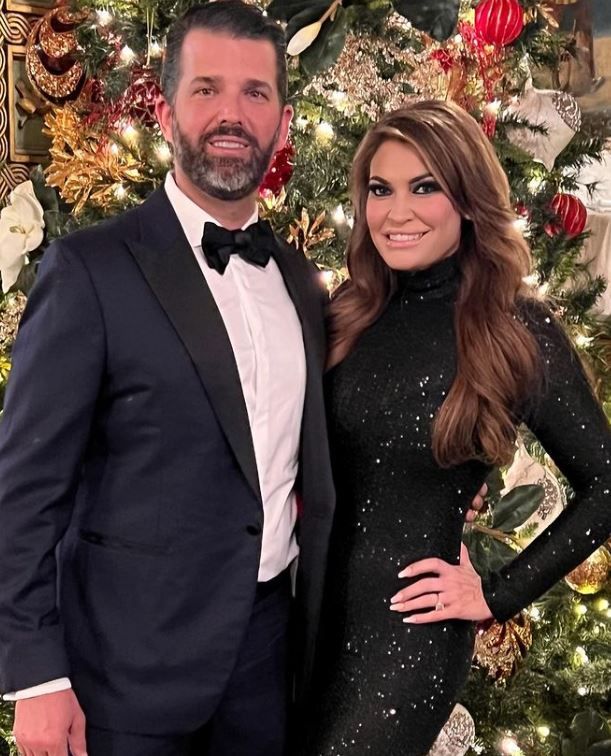 Kimberly Ann Guilfoyle (born March 9, 1969) is an American television news personality who also served as an advisor to the 45th President of the United States, Donald Trump. Guilfoyle studied at University of California, Davis, and the University of San Francisco, and was a prosecuting attorney in San Francisco and Los Angeles, California.
PrevNext
Your Comment
Signup
Log in