Home Lifestyle How was life in Soviet Union

How was life in Soviet Union 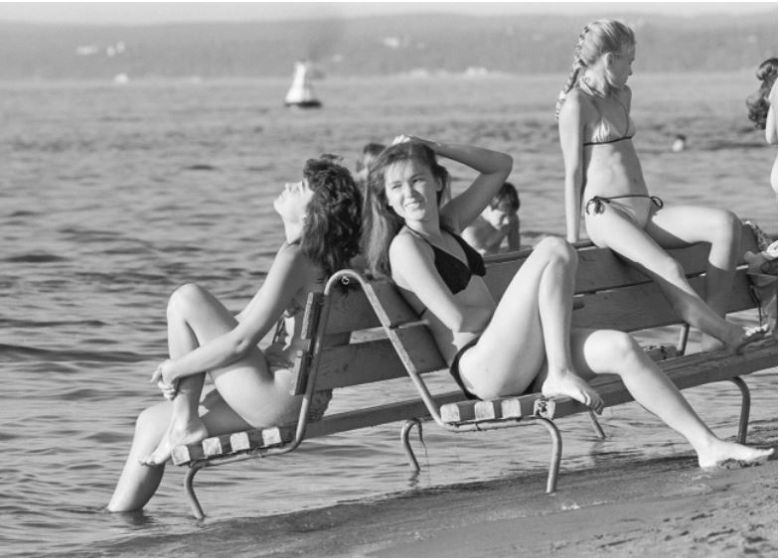 The culture of the Soviet Union passed through several stages during the Soviet Union's 69-year existence. It was contributed to by people of various nationalities from every single one of fifteen union republics, although a majority of the influence was made by Russians. The Soviet state supported cultural institutions, but also carried out strict censorship.
PrevNext
Your Comment
Signup
Log in