Home Lifestyle Singer Mansour and his family in Southern California

Singer Mansour and his family in Southern California 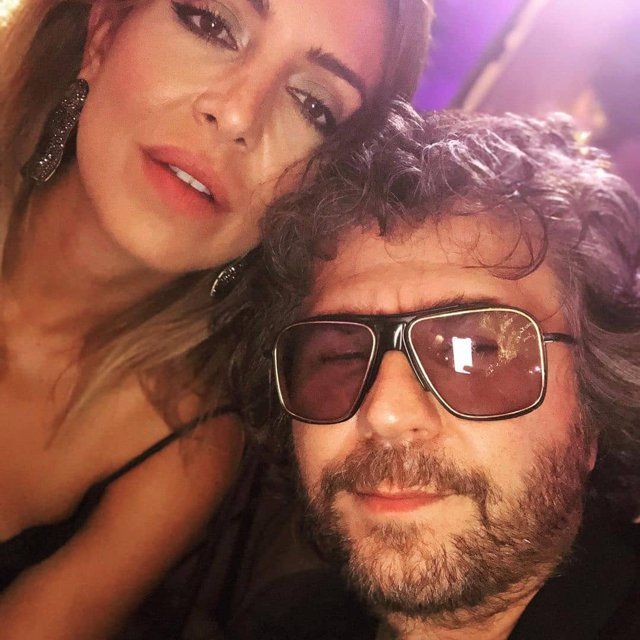 Mansour Jafari Mamaghani, better known as Mansour, is an Iranian Azerbaijani artist renowned as a Persian musical artist based in Southern California.An iconic Iranian artist of this generation, Mansour is one of the most popular singers among 100 million Farsi speaking people worldwide. Known for his positive messages and energetic music Mansour’s music has become part of the fabric of Iranian life even though he lives and records in U.S. Mansour’s most recent Album “Ensane Nou,” was released by Soho Entertainment of Los Angeles, California in August 2019.
PrevNext
Your Comment
Signup
Log in