Home Lifestyle Actress, Mahnaz Afshar, with her husband after immigration to Germany

Actress, Mahnaz Afshar, with her husband after immigration to Germany 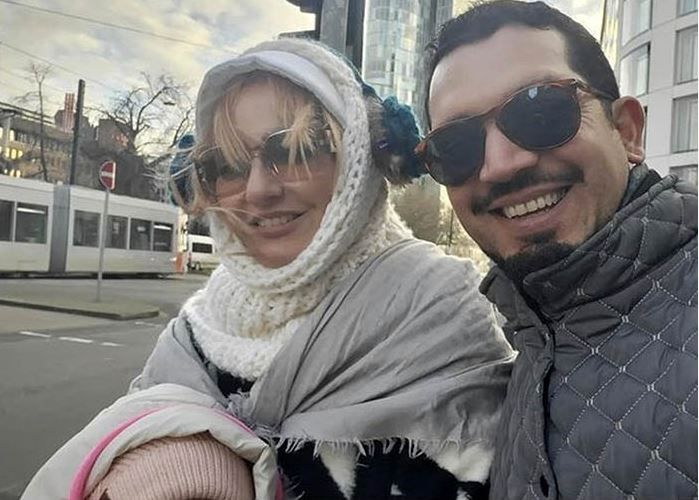 Later on, she was invited by Miss. Shamsi Fazl Elahi to act in a TV series called "Gomshodeh" (Lost) directed by Mr.Masud Navaii, making her first official play in TV industry. Her professional career continued by acting in a movie called Doostan (2000) (Friends) directed by Mr. Abdollah Eskandari. The film, however, was not released in movie theaters due to complications with the authorities regarding the story and morals of the film. Her first official appearance as an actress in the cinema industry debuted in a work called Shoure Eshgh (Passion of Love), which received positive reviews by audience and critics of the time. Having gained substantial fame for her act, she later appeared in Cease Fire (2006) (Truce), a major hit, and Salad-e fasl (2005) (Salad of the season).
PrevNext
Your Comment
Signup
Log in