Arrest made in assault of Elnaz Hajtamiri, Canada-wide warrant issued for 2nd man 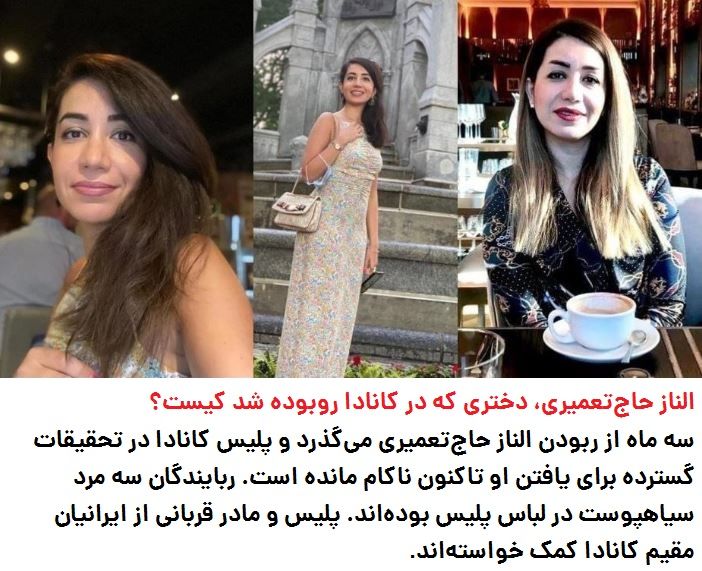 One of the two suspects who allegedly assaulted a woman in Richmond Hill weeks before she was abducted has been arrested, while the other remains at large. York Regional Police announced Thursday the arrest of 23-year-old Riyasat Singh of Brampton in connection with the assault that occurred on December 20, 2021, in an underground parking garage on King William Crescent, near Yonge Street and Bantry Avenue. Police said they received a call about a female that was attacked and struck with a frying pan. A concerned citizen was able to intervene, police said, and the suspects fled in a vehicle.
PrevNext
Your Comment
Signup
Log in