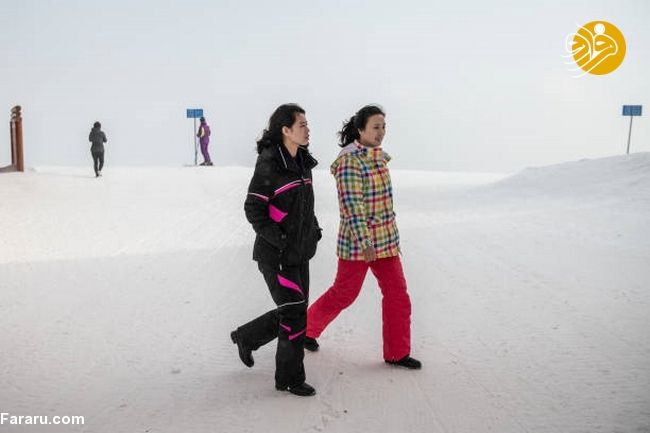 Hamhung is the second-largest city in the country with a population of over three-quarters of a million people, the city is also the capital of South Hamgyong Province. The city is open to tourists now but there is not a great variety of sites available with the main highlights for most being the Hungnam Fertiliser Factory and the Majon Beach Resort. A key centre of industry both before and after the Korean war the city also produces Vinalon, machinery, chemicals and more. Due to its distance from the capital, we visit Hamhung quite rarely but if you’re keen to see what North Korea’s other big city is like then join our Unseen DPRK tour.
PrevNext
Your Comment
Signup
Log in