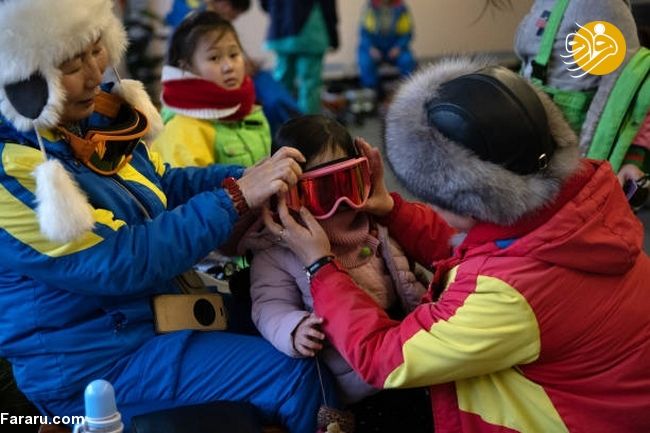 The city was a village prior to the Japanese occupation but became a center of industry under the Japanese. The city’s location and lack of surrounding arable land meant it was hit especially hard by the famine in the 90’s. The cessation of oil supplied at friendship prices after the collapse of the Soviet Union led to many of the city’s factories grinding to a halt and many are still in a state of disrepair. Foreign visitors usually visit the city on their way to Mt. Chilbo located a few hours to the south. The city is also unique in having the only diplomatic missions outside of the capital, with a Russian and Chinese consulate in the city. See Chongjin for yourself on our All Korea’s Part 2 or Real Deal tour.
PrevNext
Your Comment
Signup
Log in