When to Eat Bananas and Is It Suitable For Everyone 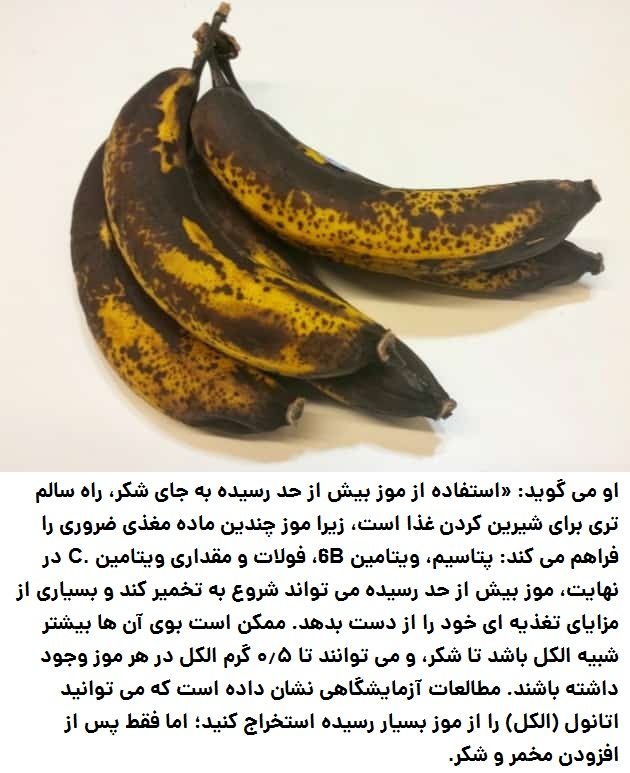 The brown spots on a very ripe banana indicate that even more starch has been converted to sugar.Scientists have found a fully ripe banana produces a substance called tumour necrosis factor (TNF) which has the ability to combat abnormal cells and boost our immunity against cancer.In a study published in 2009 in the journal Food Science and Technology Research, scientists at Teikyo University in Japan found that bananas with dark spots were eight times more effective at enhancing the power of white blood cells (which fight infection) than green- skinned bananas. They reported that the degree of the fruit’s anti-cancer effect corresponds to the degree of ripeness — the more patches a banana has, the greater its immunity-boosting power.