Home Lifestyle What Happens to Your Body When You Shout?

What Happens to Your Body When You Shout? 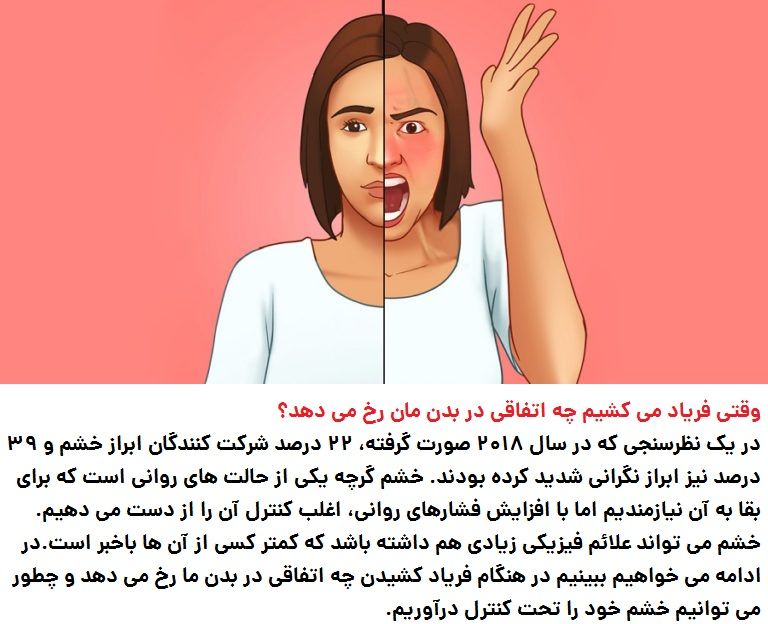 In the 2010 movie Beginners, a frustrated 1960s housewife gives her young son some advice on managing emotions: “When you feel bad, you go into a room and scream — loud as you want, for a minute or two, then it’s out of you. It’s called catharsis.” When he tells her he doesn’t feel like it, she responds knowingly, “You will.”While screaming to release emotion has its place in pop culture, we generally don’t do much of it, as a society. In real life, the folks who do scream in public — or those who scream privately — are generally seen as more than a bit unbalanced.
PrevNext
Your Comment
Signup
Log in