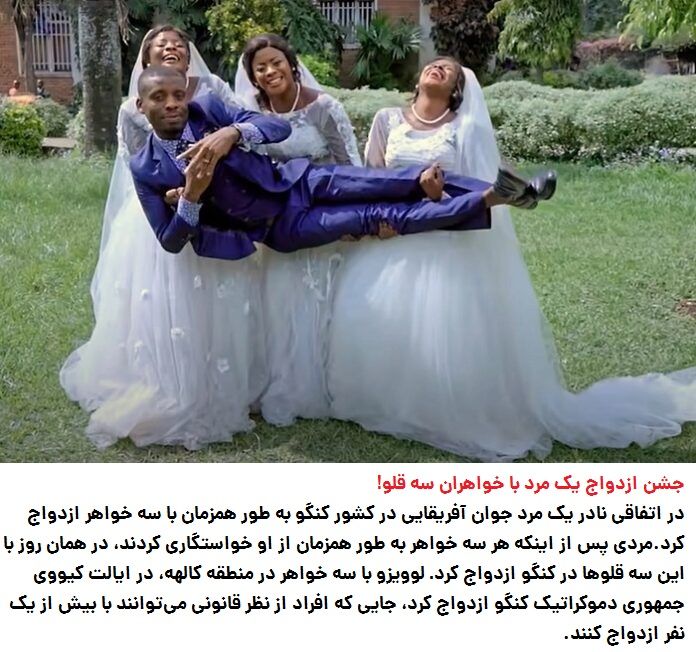 Good things apparently come in threes! A man got married to triplets all on the same day after they all reportedly proposed to him simultaneously. The man, identified only as Luwizo, got married to three sisters in South Kivu, in the eastern part of the Democratic Republic of Congo, where people are legally free to marry more than one person, New York Post reported.
PrevNext
Your Comment
Signup
Log in