6 Ways to Cleanse Your Lungs 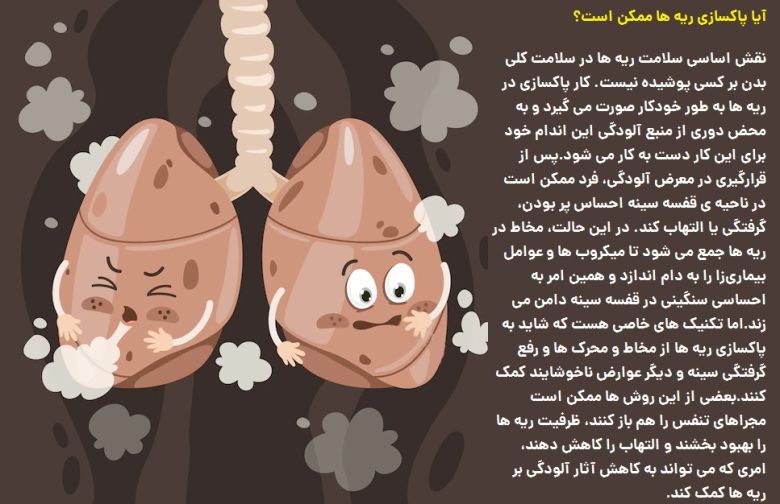 What makes lungs so vulnerable !

Our lungs are prone to several infections caused due to increasing levels of pollution, seasonal changes, chemical exposure or deadly viruses. In fact, according to statistics around 4 million people die succumbing to respiratory ailments. Even in the context of coronar virus, it affects the respiratory system in such a way that most deaths caused around the world have been due to respiratory problems caused by this life-threatening virus. Another reason why lungs are more prone to air borne ailments is due to the consumption of cigarettes, which can also lead to lung cancer. However, there are ways to cleanse your lungs in a natural way by following healthy habits and adding foods to your diet that help in strengthening your immunity.