Home Sci-Tech What will we look like in the future? 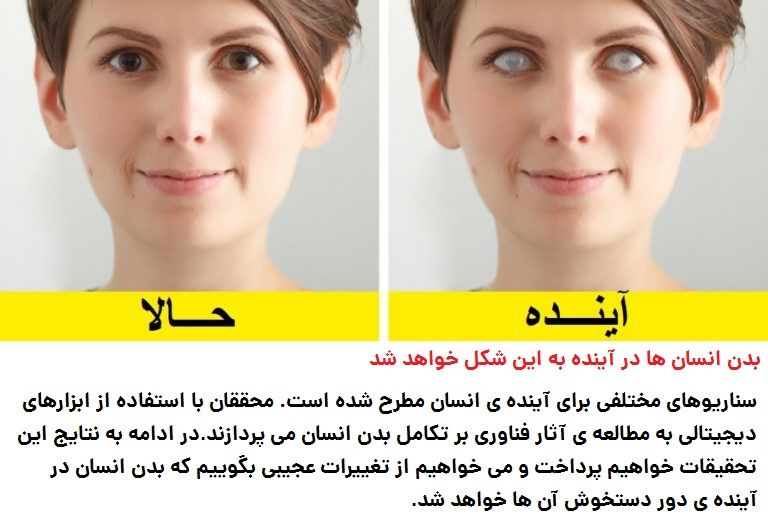 Will our descendants be cyborgs with hi-tech machine implants, regrowable limbs and cameras for eyes like something out of a science fiction novel? Might humans morph into a hybrid species of biological and artificial beings? Or could we become smaller or taller, thinner or fatter, or even with different facial features and skin colour? Of course, we don’t know, but to consider the question, let’s scoot back a million years to see what humans looked like then. For a start, Homo sapiens didn’t exist. A million years ago, there were probably a few different species of humans around, including Homo heidelbergensis, which shared similarities with both Homo erectus and modern humans, but more primitive anatomy than the later Neanderthal.
PrevNext
Your Comment
Signup
Log in