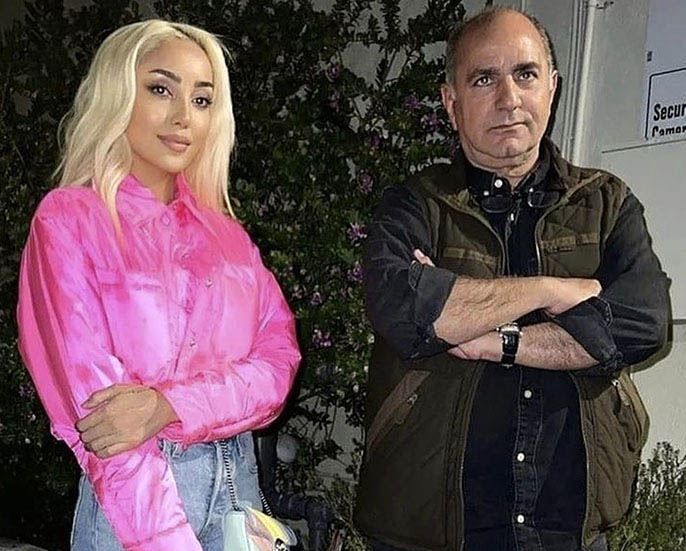 An Iranian film screening in Los Angeles became the scene of confrontation between some diaspora activists and actors accused of being regime-sponsored artists. Some Iranian activists bombarded Parviz Parastui, the lead actor of the film, with questions about his political stances during the Q and A that followed the screening of One Thousand and One Day at 'Red Carpet with Parviz Parastouei' at Lumiere Cinema in Los Angeles on Wednesday.
PrevNext
Your Comment
Signup
Log in