7 Reasons to Watch the Walking Dead 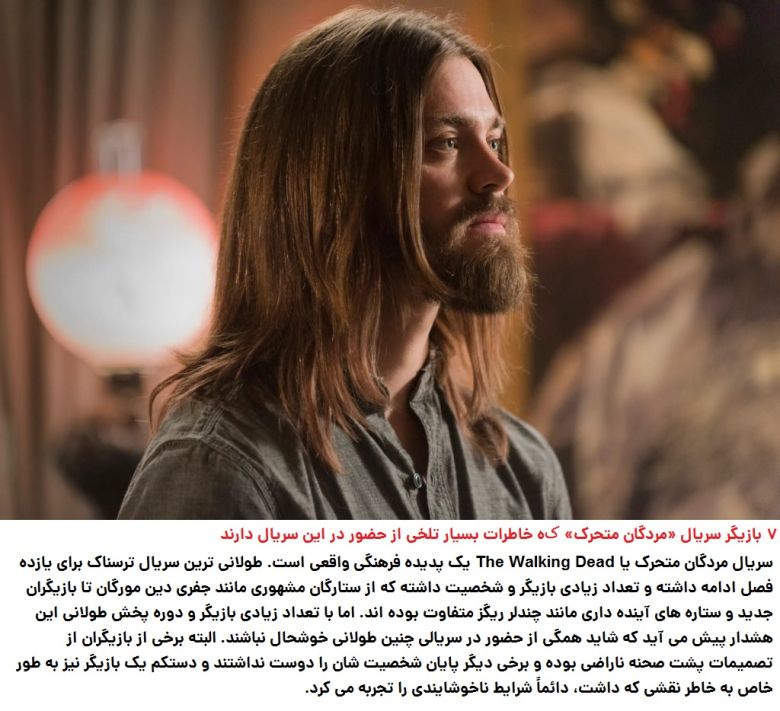 The Walking Dead began as a series of comics by creator Robert Kirkman, which snowballed into today’s giant franchise. Every fragment has made and contributed to the world to which fans have dedicated themselves. Time may have seemed to have gone by quickly, but the show has been on for nearly 11 years now – crazy!The contribution brought to TV by The Walking Dead is huge and it is no surprise that it has the global effect it does. It proves to us that by building bonds and coming together we can make things the best they can be. I mean, isn’t that one of the most positive messages to share?