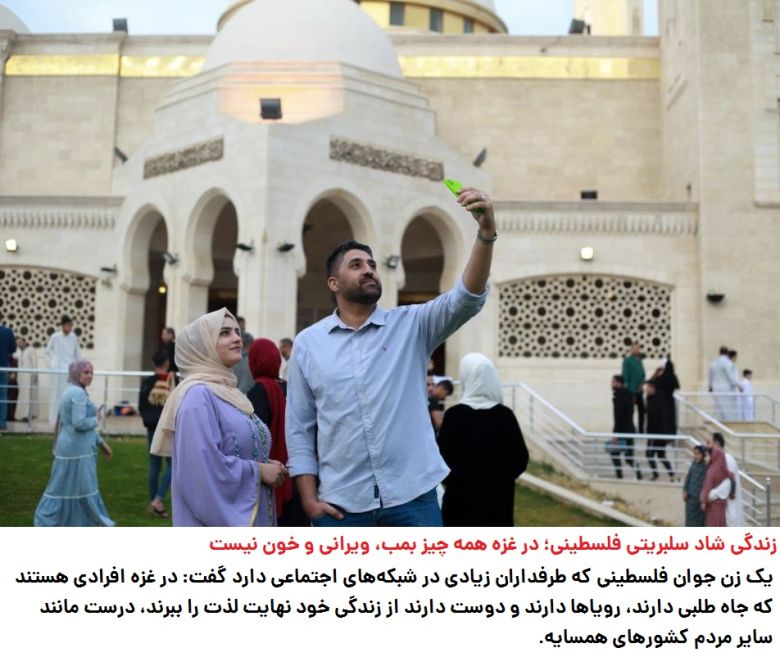 Palestinians in the besieged Gaza Strip marked on Monday the first day of Eid al-Fitr after the end of the Muslim holy month of Ramadan, with many hoping for a year of peace.

During the early morning hours, thousands of Palestinians in Gaza performed Eid al-Fitr prayers in mosques and public squares. Meanwhile, the children went to play on the swings and other playsets that were placed on the public streets, while the relatives visited each other.