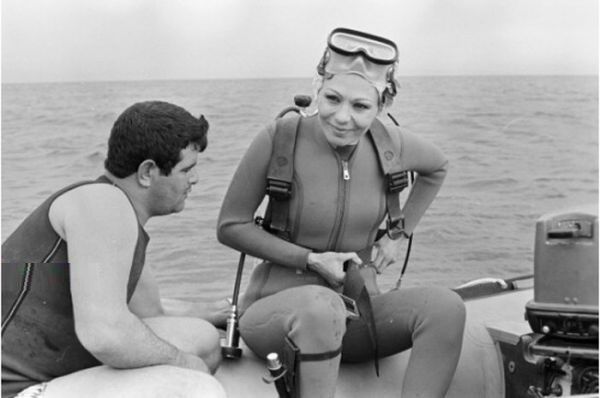 In a Royal Wedding that took place in Tehran on 21st of December 1959, Mohammad Reza Pahlavi, The Shah of Iran, married Farah Diba. She was born in Tehran on 14th October 1938 as the first and only child of Captain Sohrab Diba and Mrs. Farideh Ghotbi.  Queen Farah was crowned Shahbanou, or Empress at the Coronation on 26th October 1967.
PrevNext
Your Comment
Signup
Log in