Home Lifestyle The hypocrisy of Ramin's family in their everyday life

The hypocrisy of Ramin's family in their everyday life 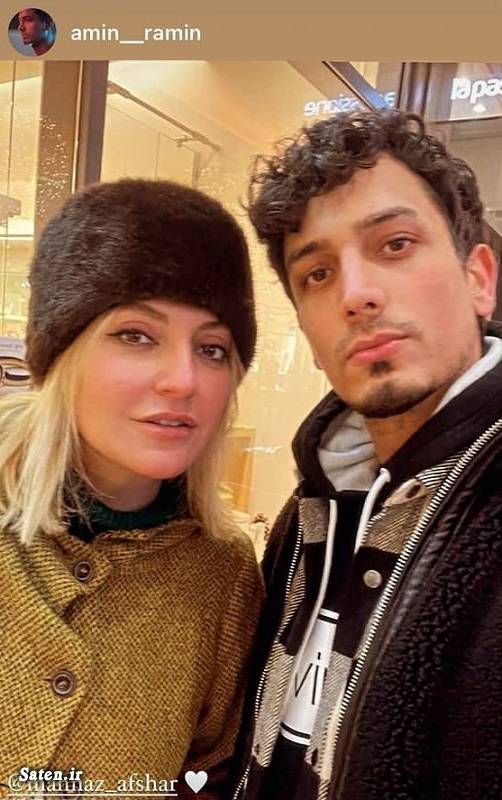 Do you know anyone who’s as phony as a three-dollar bill? They say one thing yet do another; they make rules but don’t follow them; and they live one way in public yet another in private. They’re so dishonest, they could be called professional liars. In fact, many hypocrites even lie to themselves. Are you a hypocrite?Sometimes folks are unaware that they’re being two-faced, but oftentimes they know exactly what they’re doing. They’re trying to manipulate the truth, conceal an embarrassment, or compensate for a weak line of reasoning. In any case, hypocrites know the real truth, but they’re afraid that revealing it may have negative consequences — so they mislead.
PrevNext
Your Comment
Signup
Log in