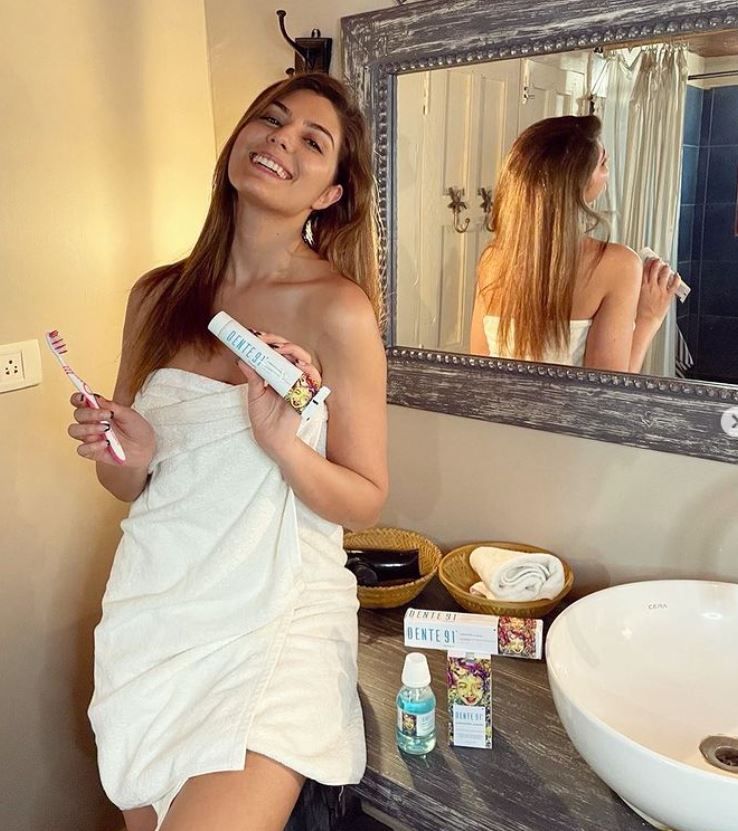 Actress Elnaaz Norouzi, who is known for her work in web series ‘Sacred Games’, recently attended the premiere of the second season of ‘Tehran’. Incidentally, the show gave her the chance to speak her dialogues in Farsi, which is her mother tongue.Commenting on the occasion, the actress said, “I am excited to be a part of a series that is so big and so good! I remember being really upset that I wasn’t part of season 1 and wondering why I wasn’t approached for it and now here I am part of season 2. It’s the first project where I am speaking Farsi, which is my my mother tongue. I am happy and proud to be a part of this massive show alongside Glenn Close, Niv Sultan, Shaun Toub and other big names.”For Elnaaz Norouzi, the multilingual show, which is an Israeli spy thriller, is special because of the connect that it has with her birthplace of Iran.