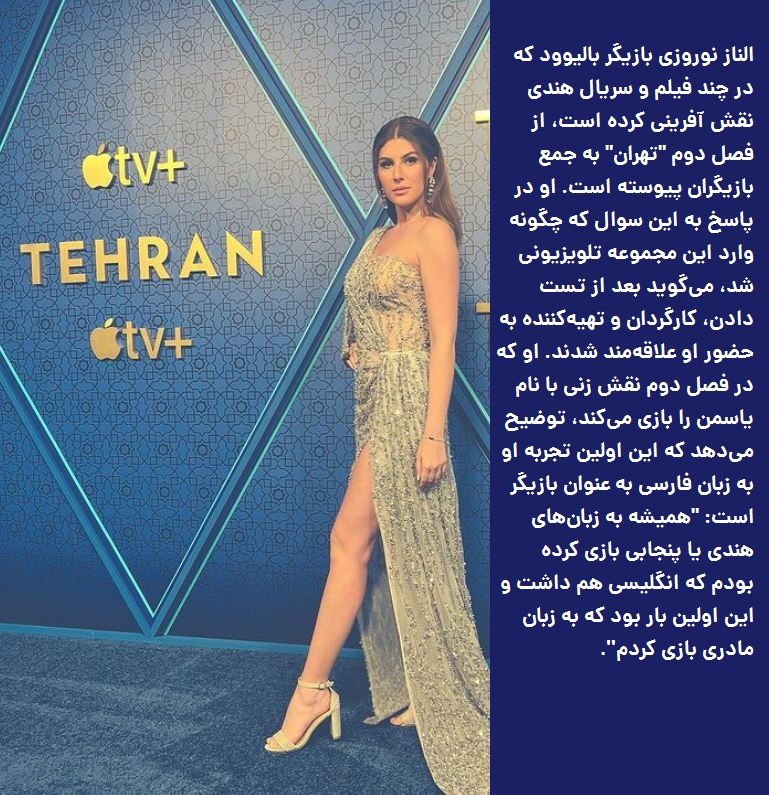 The association with ‘Tehran’ is special to Elnaaz not just because it is her birthplace, but also because she is an eminent part of this big series’ second season. ‘Tehran’ season 1 just won the Emmy Award for best international drama. Talking about attending the premiere, Elnaaz says, “I am excited to be a part of a series that is so big and so good!
PrevNext
Your Comment
Signup
Log in