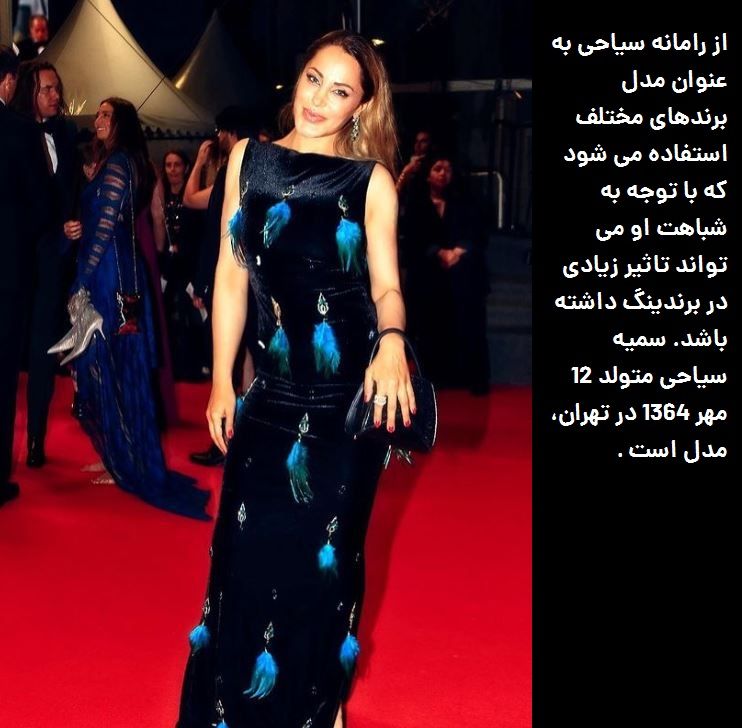 Somayeh Sayahi her original name and now famous as - Ramana Sayahi, is an Iranian Canadian actress and model born in October 1985, in Tehran.  She immigrated to Canada as a child and studied at the University of Graphic and is currently working as a model in Toranto. Ramana has become famous because of her resemblance to Angelina Jolie and her photos released in cyberspace. She has Angela Jolie's role in the most talked Rhino Horn movie in 2018.
PrevNext
Your Comment
Signup
Log in