Home Gallery Wushu athlete, Elahe Mansoorian: I Will Defeat Hulk Within A Minute 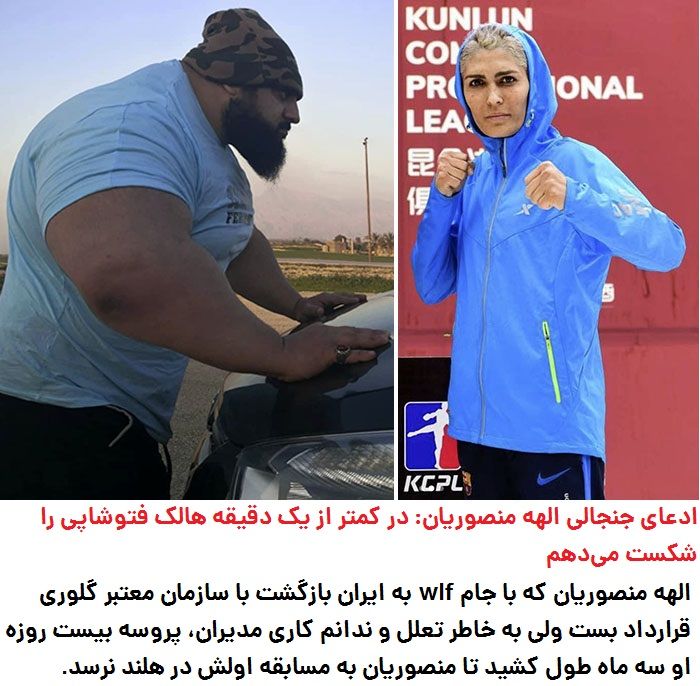 Elaheh Mansourian is Iranian wushu athlete who competes in the sanda 52 and 65 kg divisions. She held the world title in 2013 and 2017 and 2019 and won three medals at the Asian Games in 2014–2018. Her sisters Shahrbanoo and Soheila Mansourian are also world champions in wushu.Kung fu also popularly known as Gong fu is a form of Chinese martial art.
PrevNext
Your Comment
Signup
Log in