Hooman Behmanesh: Director of photography and Cinematographer for Leila's Brothers 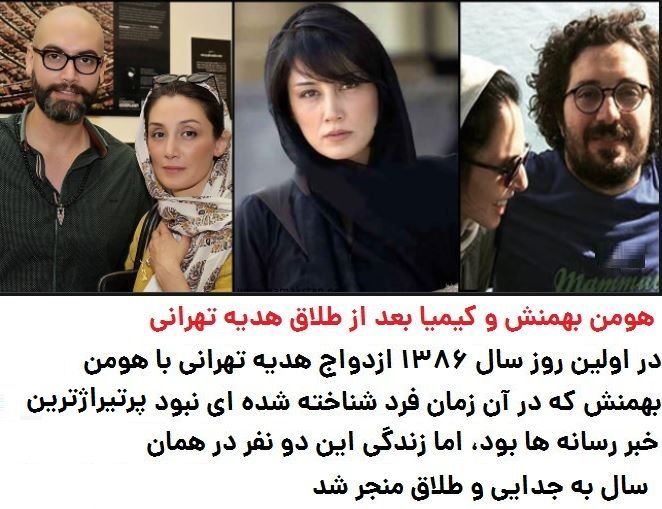 Hooman Behmanesh, director of photography, was born in Gilan province, Lahijan, on January 26, 1981. Behmanesh is a graduate of cinema directing from Sura University of Isfahan. From his childhood, he had a keen interest in filmmaking and piloting. He says he is a child of war and got interested in cinema by watching war films of the 1980s. "I didn't become a pilot," he says, "But maybe today with the cinema, I'm flying around with more dreams. " Behmanesh began his artistic career as a teenager and made several short films between the ages of 1995-1999 and edited or produced some.
PrevNext
Your Comment
Signup
Log in