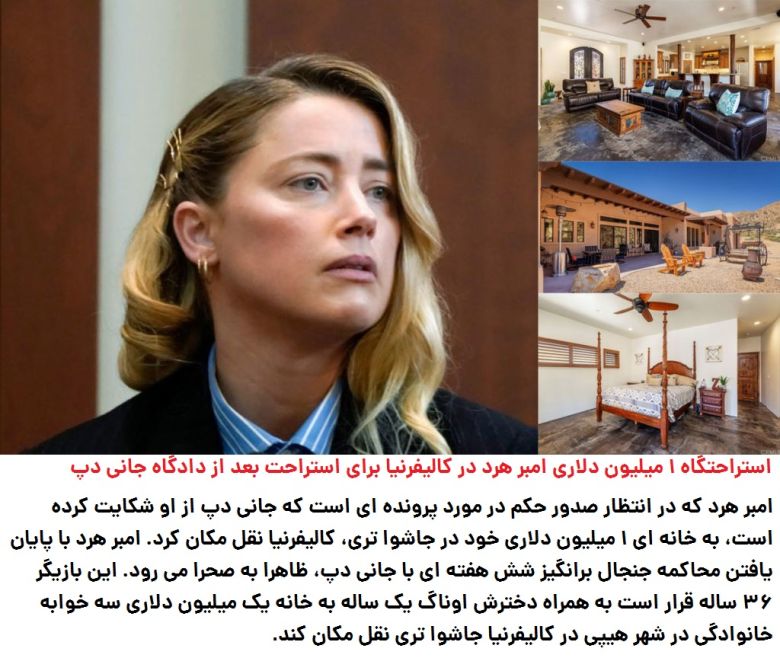 Depp, 58, sued his ex-wife for $50 million over an op-ed she penned for the Washington Post in 2018. In the piece, Heard claimed to be a survivor of domestic violence - a reference Depp's lawyers have argued has damaged his career prospects in Hollywood, even though he wasn't actually mentioned in the article. In retaliation, Heard countersued for $100 million and claimed Depp did indeed assault her during their tumultuous marriage. The hugely publicized trial came to a close on May 27, 2022.
PrevNext
Your Comment
Signup
Log in