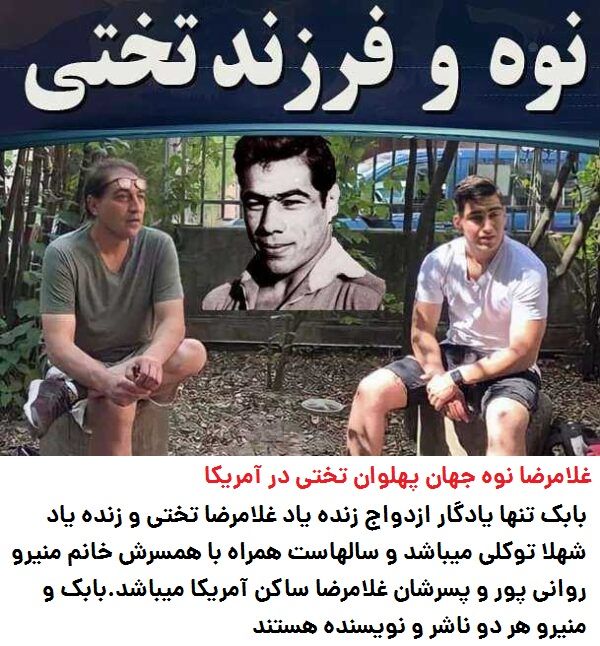 Takhti was born in Tehran on August 27, 1930. At the age of 15, he enrolled in Poulad Club in southern Tehran and was trained to become a wrestler. He won his first Iranian championship in 1950 and later in 1951 he took a silver medal at the world freestyle championship in Helsinki, Finland.
PrevNext
Your Comment
Signup
Log in