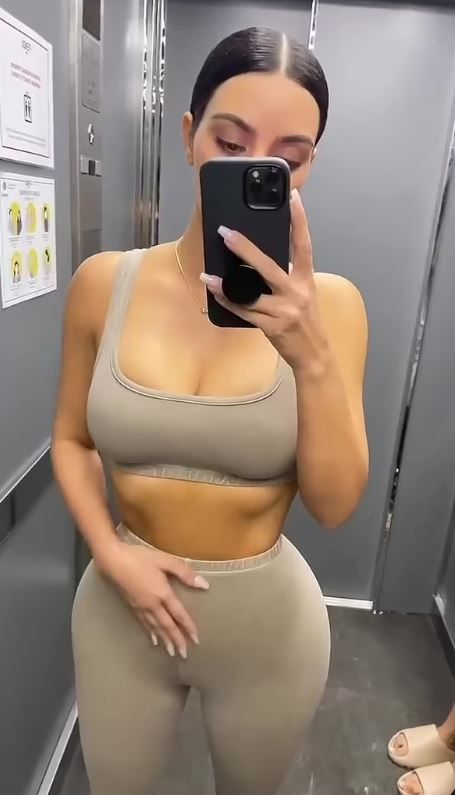 Kardashian's mother, Kris, manages her daughter's career and is also involved in business management deals with the rest of her other famous children. She and Robert divorced in 1989.According to Kardashian, her childhood was hardly the stuff of stardom. Sunday church was a regular part of family life. So was the expectation among the Kardashian children that, once they each reached the age of 18, living off the family dime was no longer an option. While attending an exclusive Catholic girls' high school, Kardashian worked for her father's company. When he died, the corporation was left to her and her siblings. They've since sold it. "We grew up with privilege so we knew our standards were high ... [and] if we wanted to keep it, we had to work hard," she once said.