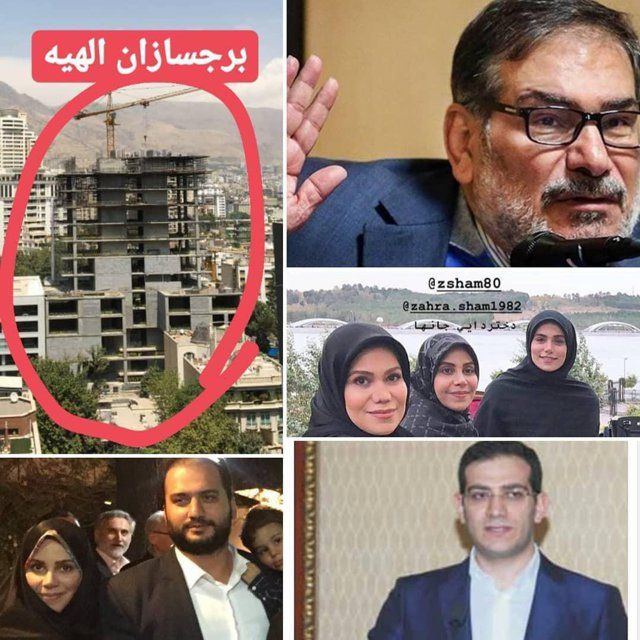 Iran’s national security chief Ali Shamkhani tried Wednesday to refute allegations of corrupt links with the deadly collapse of a building last week in Abadan. Leaked documents reviewed by Iran International TV had earlier implicated Shamkhani’s nephew as helping the corrupt owner of the building which collapsed on May 23 killing close to 40 people. The tragedy led to angry protests in south-western Iran and elsewhere. The government has deployed thousands of security forces to crush protesters.
PrevNext
Your Comment
Signup
Log in