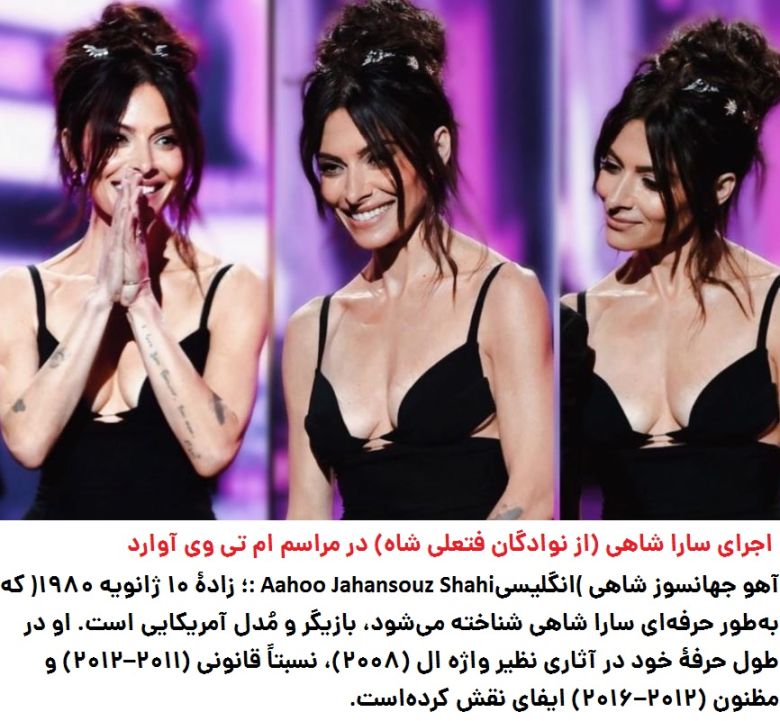 Sarah Shahi was born Aahoo Jahansouzshahi in Euless, Texas, to an Iranian father and Spanish-Iranian mother. She is a former NFL cheerleader and a descendant of a 19th-century Persian Shah. She attended Trinity High School and Southern Methodist University, studied opera and majored in English. As a teenager, she won several beauty contests and took first place in the Miss Fort Worth USA pageant in 1997. She joined the Dallas Cowboys cheerleaders and was part of the 1999-2000 squad. She also appeared on the cover of their 2000 calendar.
PrevNext
Your Comment
Signup
Log in