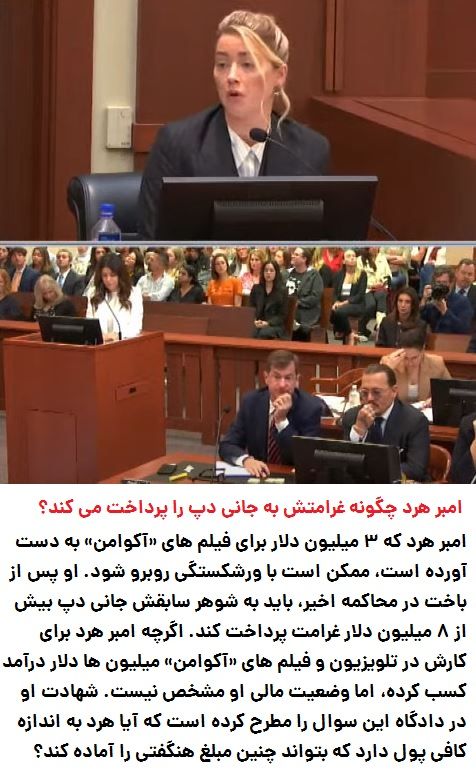 Johnny Depp emerged victorious in his defamation case against ex-wife Amber Heard following three days of deliberations by the jury, which also handed Heard a partial win in her countersuit. Depp sued Heard for $50m for implying he abused her in a 2018Washington Post op-ed. Although she didn’t name him, he claims her allegations impacted his ability to work.
PrevNext
Your Comment
Signup
Log in