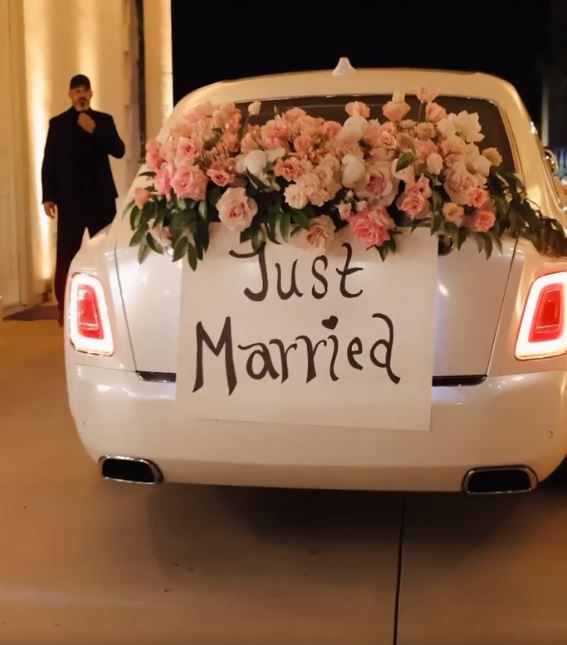 According to Vogue, there were three outfit changes throughout the evening. Spears later appeared in a red mini dress, a black mini dress and a two-toned outfit — all of which were designed by Versace. Asghari, who met Spears on the set of her “Slumber Party” music video in 2016, meanwhile, wore a black wool tuxedo to the ceremony. His suave Versace jacket featured silk satin details, and was paired with a white shirt, black loafers and black silk bow tie.
PrevNext
Your Comment
Signup
Log in