Home Lifestyle McDonald's renamed to Vkusno and tochka in Russia

McDonald's renamed to Vkusno and tochka in Russia 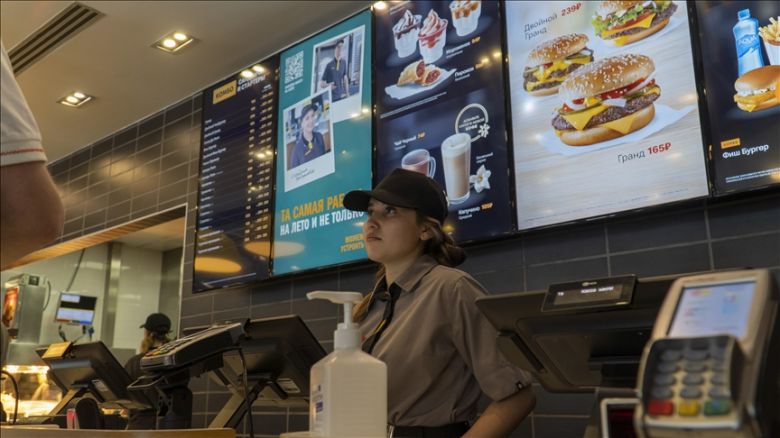 McDonald's closed its Russian restaurants in March and said in mid-May that it had decided to leave the country altogether, one of the most high-profile business departures since Russia sent tens of thousands of troops into Ukraine on Feb. 24. In a sign of the haste the new owners have had to rebrand in time for the launch, much of the packaging for fries and burgers was plain white, as were drink cups, while takeaway bags were plain brown. The old McDonald's logo on packets of ketchup and other sauces were covered over with makeshift black markings.