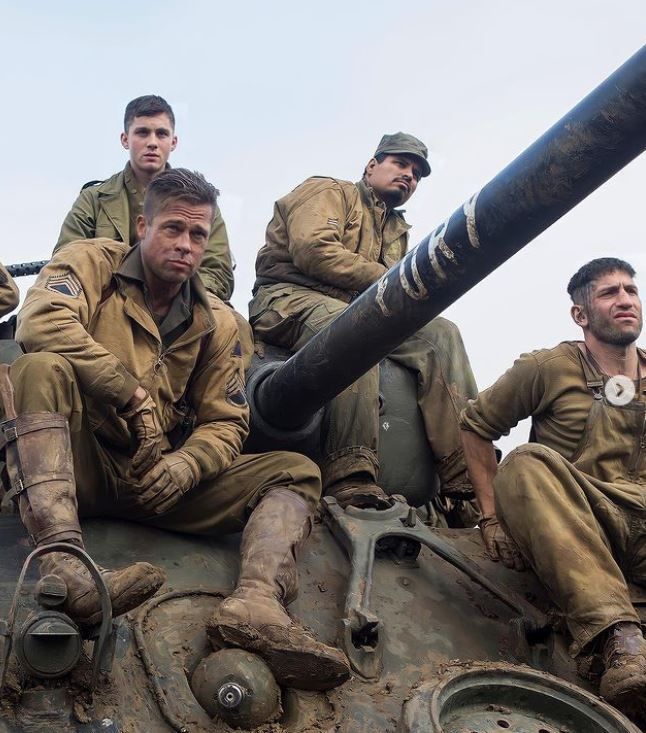 The Hollywood star has devoted the last few years to battling his demons, prompted by a high-profile divorce. Brad Pitt admitted to checking into Alcoholics Anonymous when his marriage with actress Angelina Jolie came to an end in 2016. The two went public with their relationship back in 2005, just months after Friends actress Jennifer Aniston filed for their divorce. Speaking to The New York Times, the 55-year-old confessed he’d become a “professional” drinker before they decided to split. He said: “I had taken things as far as I could take it, so I removed my drinking privileges.”
PrevNext
Your Comment
Signup
Log in