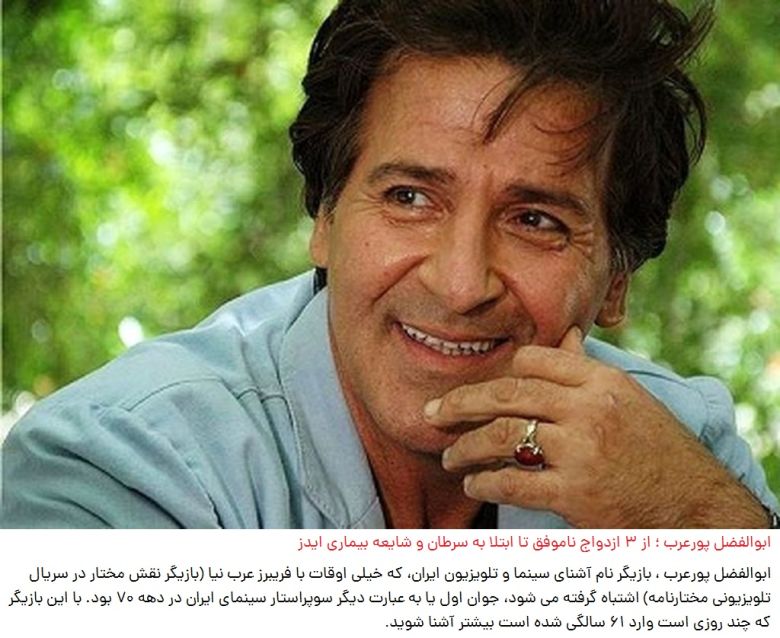 You've likely heard that half of all marriages end in divorce — but is that true? According to the American Psychological Association, that was once the case. Anywhere from 40 to 50 percent of married couples residing in the land of the free were once pursuing divorce. However, new data analyzed in 2018 by Philip Cohen, a sociology professor at the University of Maryland, shows that the divorce rate has actually dropped a whopping 18 percent between 2008 and 2016. While some love to rag on millennials, this generation is the one you should thank for the uptick in successful marriages.