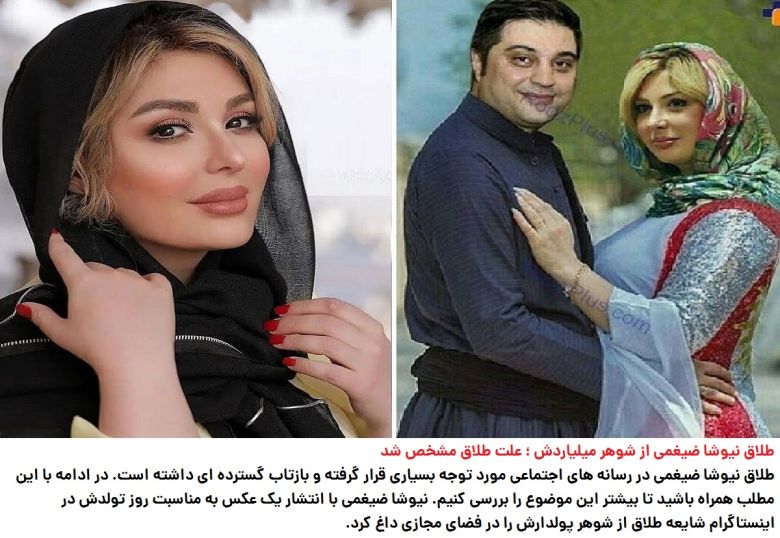 Niusha Zeighami (born in July 9, 1980) is an actress. She has received various accolades, including nominations for two Crystal Simorgh and a Hafez Award.Niusha Zeighami has an academic degree in Child Psychology. She graduated from the Young Cinema Society in 2005 and was cast for a role in the series ‘In the Eye of the Storm’ (2003-2009). She also acted in the series ‘Tell the Truth’ (2012).
PrevNext
Your Comment
Signup
Log in