Home Lifestyle Who Own the Largest Car Collection in the World?

Who Own the Largest Car Collection in the World? 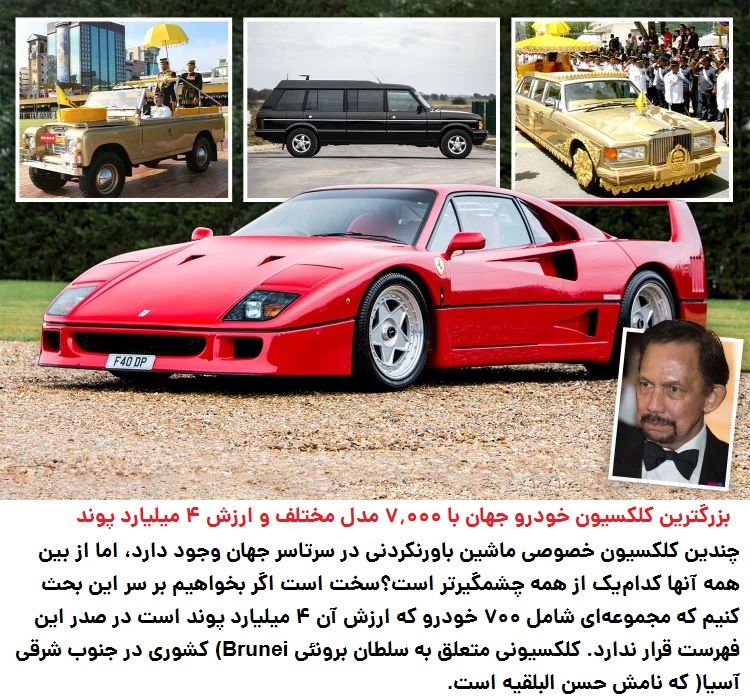 The collection is owned by the Sultan of Brunei, otherwise known as Hassanal Bolkiah. A controversial figure, Bolkiah is estimated to be worth around £20billion. He is Head of State of Brunei, as well as Prime Minister, Minister of Defence, Minister of Foreign Affairs and Minister of Finance. He put himself in charge of the police and religion in the country too. In short, there isn't much that happens in oil-rich Brunei without he or the rest of the family knowing about it.
PrevNext
Your Comment
Signup
Log in