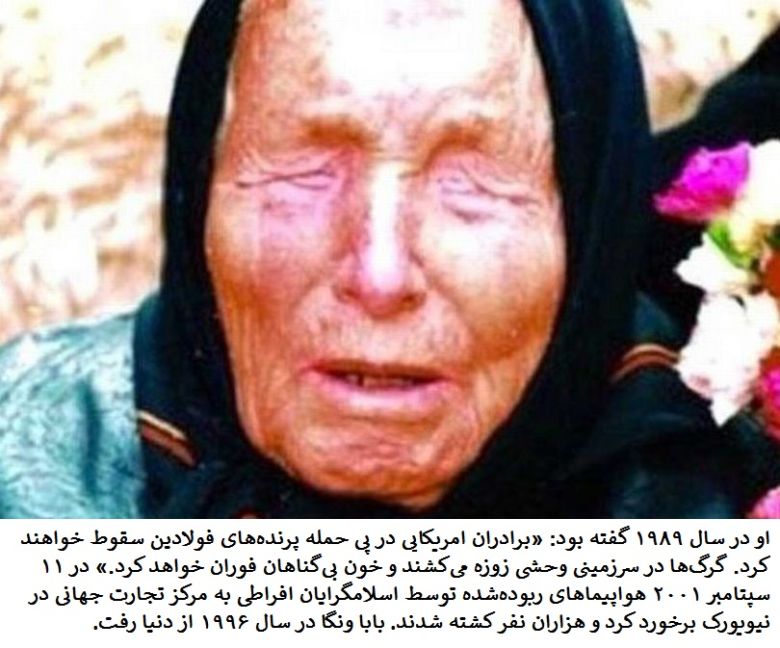 Baba had married Bulgarian soldier Dimitar Gushterov in 1942 and the pair moved to Petrich, Bulgaria. It was here where she slowly became known for her future-telling gifts. Dimitar eventually died after descending into alcoholism in 1962. Musician Danijela Vranic is the 'granddaughter' of Baba and told Telegraf: "Dad was the one who refuted everything that Grandma said and didn't believe, even though she guessed. We certainly don't talk about her as a prophetess."
PrevNext
Your Comment
Signup
Log in