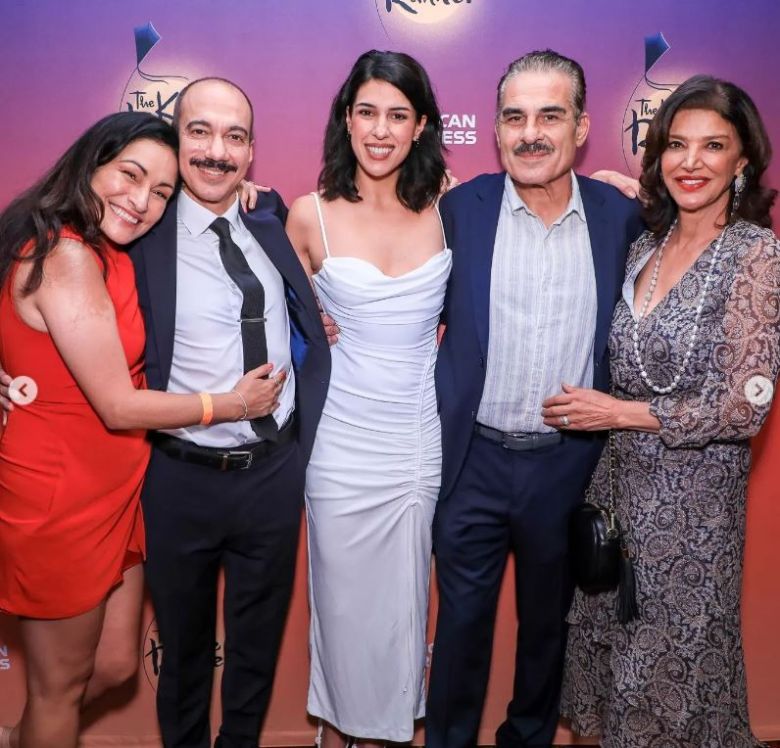 The fast-paced play depicts most of what happens in the book. As in the book, The Kite Runner is narrated by Amir, who is obsessed with an "unatoned sin" he committed as a well-off child in 1970s Kabul: Amir betrayed his childhood friend, servant, and kite running partner Hassan when Amir's cowardice, and his desperate need to please his father, cause him to abandon Hassan in the face to a vicious and shocking attack by a neighborhood bully. In 2001, Amir has settled in America when he receives a call telling him: "There is a way to be good again." He then takes a dangerous trip, on the eve of the American invasion, into Taliban-controlled Kabul.
PrevNext
Your Comment
Signup
Log in