Home Lifestyle What is psychosis? 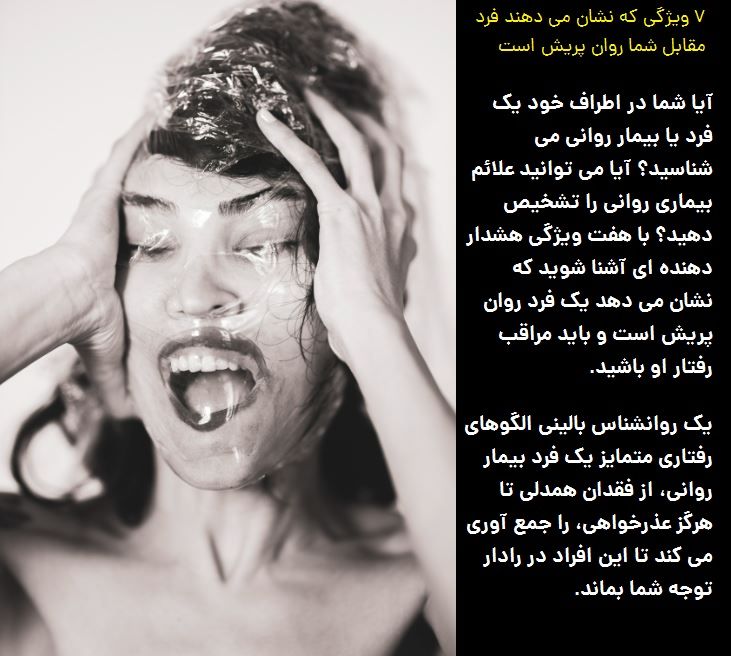 Psychosis makes it hard for people to separate what’s real from what’s not because it triggers a cascade of delusions (false beliefs) and hallucinations (false perceptions). Delusions may cause a person to believe that someone is out to get them, for example, or that cell phones transmit secret signals. Hallucinations cause people to see, hear, or feel something that’s not there. Schizophrenia is a well-known psychotic disorder, while major depression and bipolar disorder can have psychotic features, too. Certain substance abuse disorders can also trigger psychosis, as can brain tumors, brain infections, and strokes.
PrevNext
Your Comment
Signup
Log in