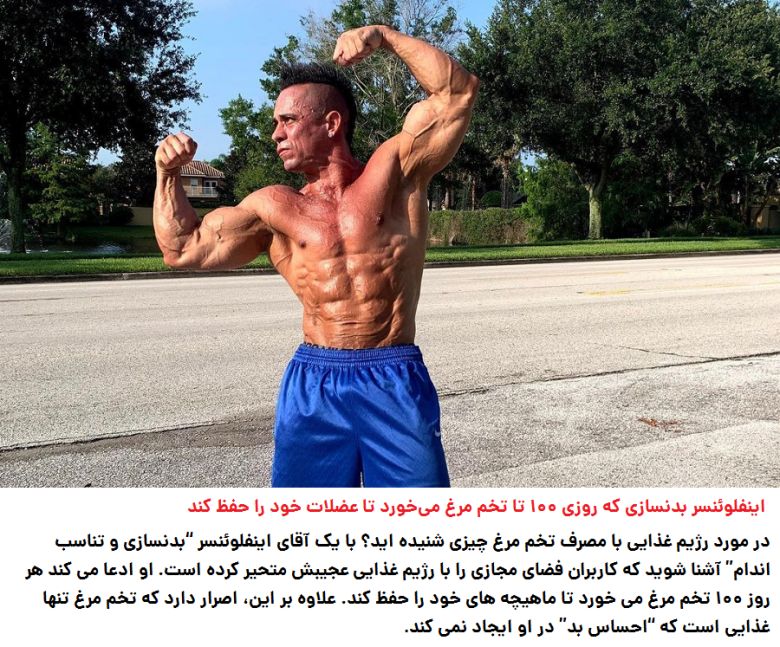 A ripped influencer has revealed that 400 eggs would only last him four days as he aims to eat up to 12 meals a day. Florida-based Fernando Torraca, also known as The King of Diet on TikTok, claimed he has been training for 19 years and part of that involved eating 100 eggs per day. “I eat 7 to 8 to 10 times a day, which involves a lot of protein,” he said. Mr Torraca revealed he eats up to 5 pounds of meat a day “pretty easily”, which is the equivalent of 2.27kg. “I’m basically shooting for 10 meals a day, sometimes 12. basically eating every hour or hour and a half,” he revealed.
PrevNext
Your Comment
Signup
Log in