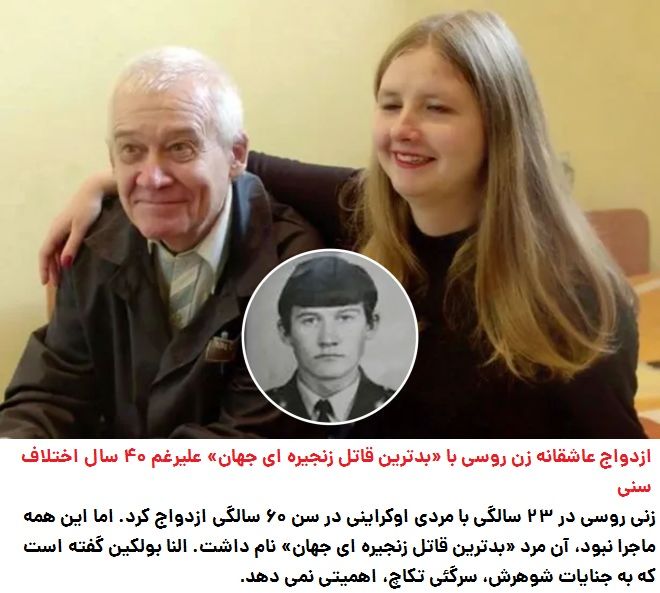 A brutal serial killer who murdered at least 37 people was finally caught out after he attended the funeral of one of his victims. Serhiy Tkach was nicknamed the "Polohy maniac" after he was arrested in August 2005 for the rape and murder of at least 37 women and girls aged 8 to 18. Tkach had worked as an investigator in Kemerovo Oblast, Siberia, before he was caught committing his horrific crimes.