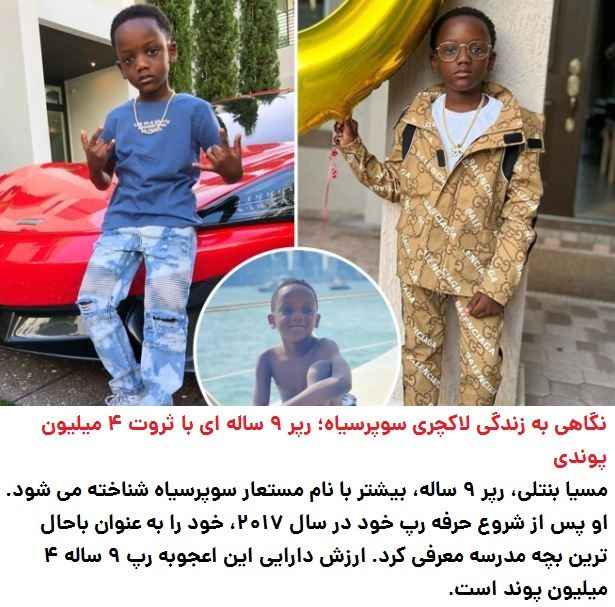 This boy is Super Siah, real name Messiah Bentley. He rose to fame when he was just three years old, after he was featured on his parents’ channel, BEAM Squad. That video proved so popular that Super Siah was made a fixture on the channel and, sometime later, he got his own spinoff, which, incidentally, is much more popular than the original channel.
PrevNext
Your Comment
Signup
Log in