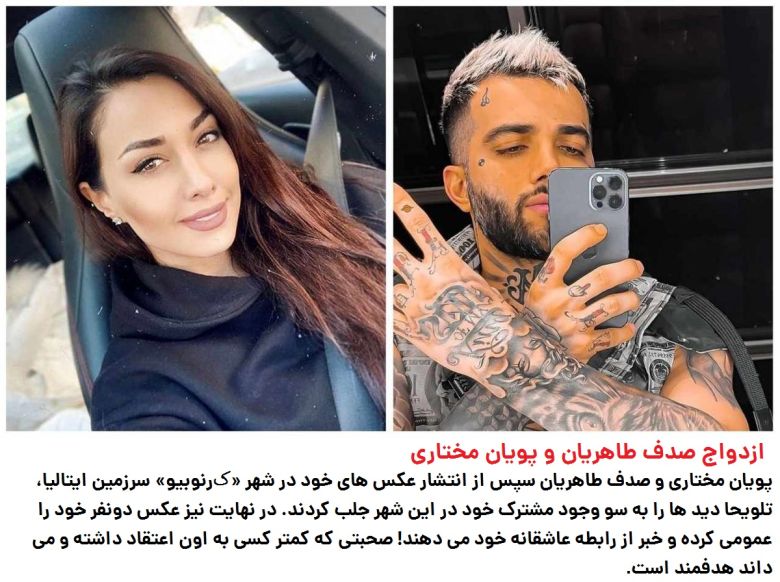 Sadaf Taherian is an Iranian model and former actress. She has had appearances in Iranian movies and television. After leaving the country, Taherian posted unveiled images of herself on Facebook and Instagram that were denounced by Iran's ministry of culture and Islamic guidance.Sometimes just buying a shiny, gold supercar isn’t enough; you have to get it insured too. This is something social media star Pooyan Mokhtari learned the hard way.
PrevNext
Your Comment
Signup
Log in