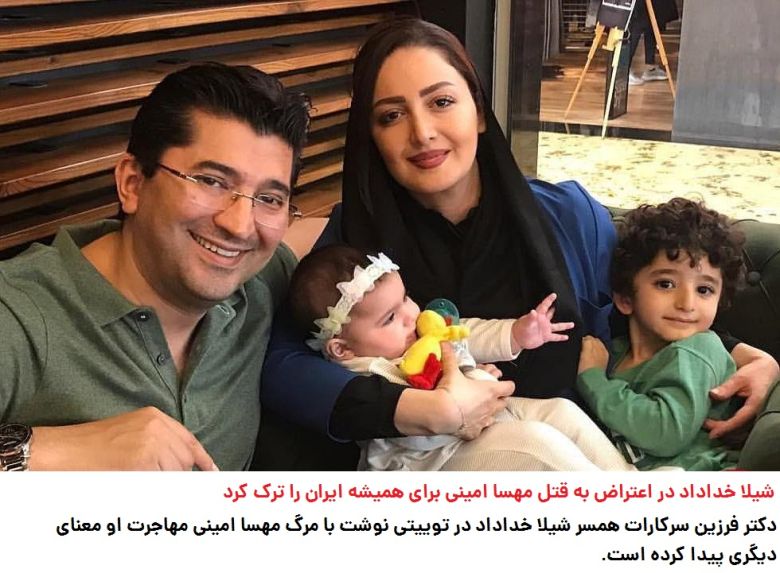 Shila Khodadad is an Iranian actress. She has played in some films such as Marriage, Iranian Style, Saint Petersburg and in a famous Iranian TV series, Traveler from India. Shila Khodadad has a BA in Chemistry. She was discovered by renowned director Mas’ood Kimiyaee and made her film debut in 2000 with Objection.
PrevNext
Your Comment
Signup
Log in