Home Gallery Young woman in protests fighting for freedom, has now become a symbol of resistance 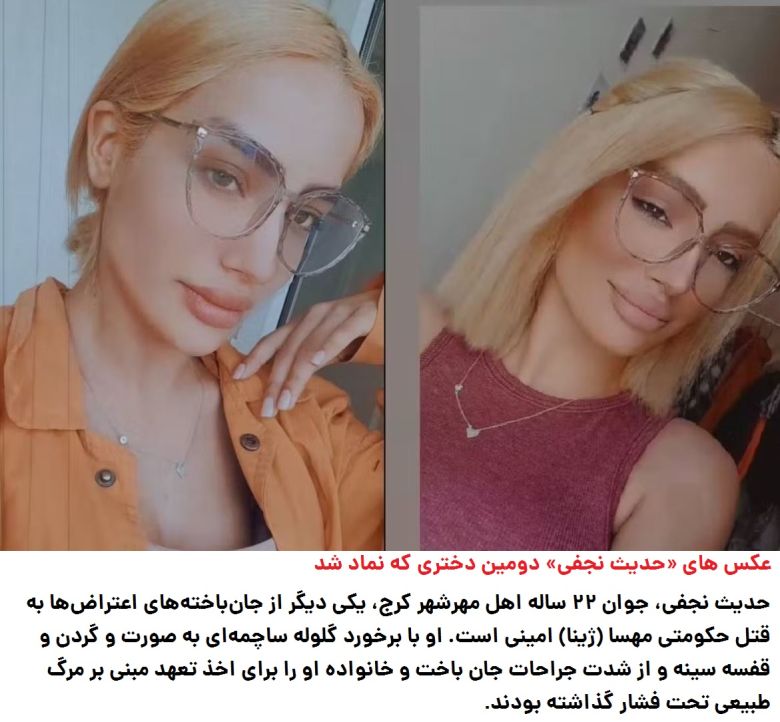 Hadis Najafi, a 20-year-old woman shot and killed by security forces, has become the latest symbol of the tragedy, outpouring of grief and defiance that has characterised the nationwide protests in Iran since they began on September 16. Journalist and women’s rights advocate Masih Alinejad announced her death on September 25, posting her name and a video of her along with the details of her death: shot six times by authorities after tying her unscarved hair back and boldly stepping into the middle of a protest in Karaj.
PrevNext
Your Comment
Signup
Log in