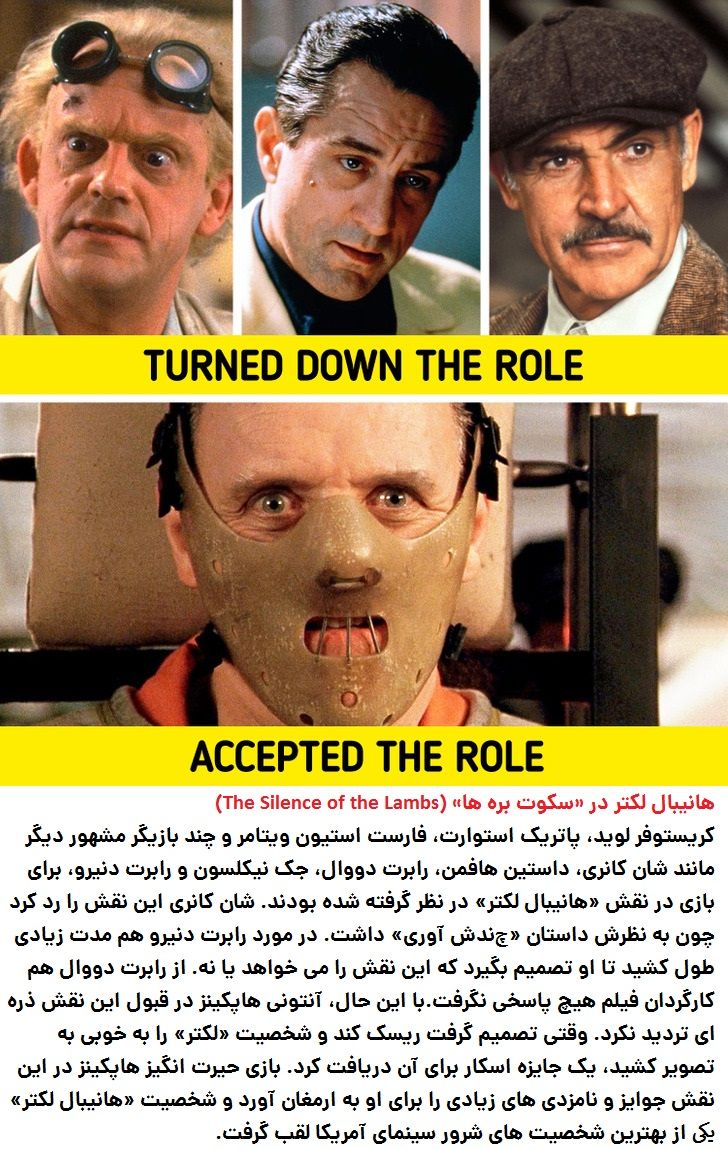 Read film criticism. Film reviews provide a useful service. They inform you about the plots of films and give you a judgment about their quality. They aren't hard to find either. Not only are there sites dedicated to film reviews, but there are also general pop culture sites that contain film reviews. These websites don’t just tell you which films are worth watching and which aren’t. They also give recommendations as well. For example, The AV Club has a Watch This! film recommendation every week where they highlight a particular film and talk about its merits.Always check for multiple Movie critics for some may be biased towards a certain actor or production crew witch might always give negative results to some movie names.
PrevNext
Your Comment
Signup
Log in