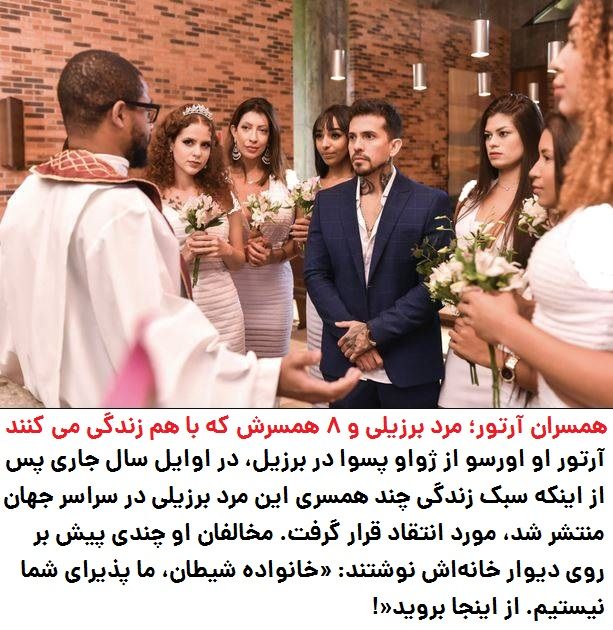 A man dubbed the “Brazilian Hugh Hefner” and his eight wives received a chilling message from angry neighbours because of their lifestyle.Arthur O Urso and his wives want to live in a “mansion of free love” he is building, but their unusual stance on monogamy and sexual freedom has raised eyebrows in the community.Urso has been inspired by Hefner’s Playboy mansion and has begun construction on a plot of land to build on.