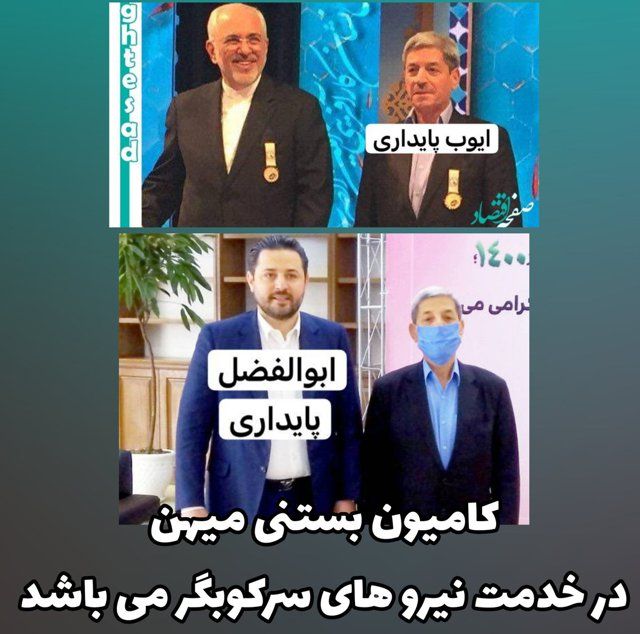 Our love affair with ice cream is centuries old. The ancient Greeks, Romans, and Jews were known to chill wines and juices. This practice evolved into fruit ices and, eventually, frozen milk and cream mixtures. In the first century, Emperor Nero reportedly sent messengers to the mountains to collect snow so that his kitchen staff could make concoctions flavored with fruit and honey. Twelve centuries later, Marco Polo introduced Europe to a frozen milk dessert similar to the modern sherbet that he had enjoyed in the Far East.
PrevNext
Your Comment
Signup
Log in