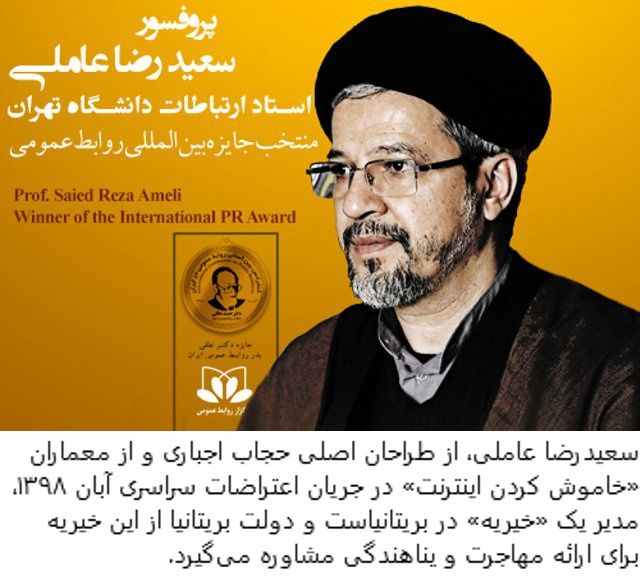 Iran’s so-called Headquarters for the Promotion of Virtue and Prevention of Vice has asserted that some 3,000 to 4,000 children of Islamic Republic officials currently reside abroad. Headquarters secretary-general Mohammad Saleh Hashemi Golpayegani wrote to the Iranian parliament about the matter on Saturday, saying he was waiting for MPs to intervene.
PrevNext
Your Comment
Signup
Log in