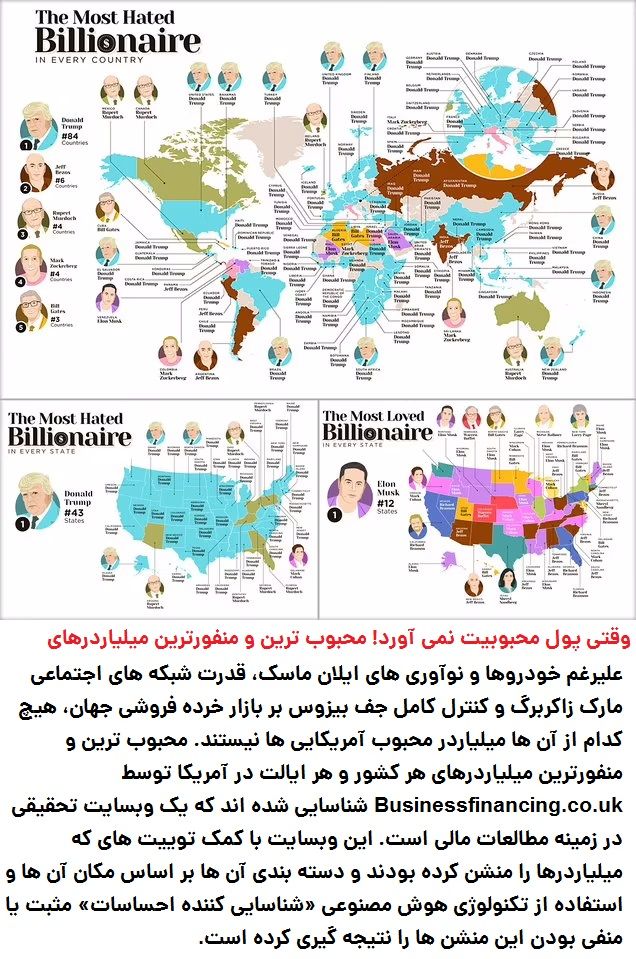 Billionaires make up a tiny fraction of the world's population (0.000035 per cent to be exact), yet control an outsized 3.5 per cent of the world's wealth. Meanwhile, the poorest 50 per cent control just 2 per cent. While 2,750 billionaires sit on an interest-generating fortune exceeding $12 trillion, according to Oxfam International a lack of affordable healthcare kills nearly 6 million people in developing nations each and every year.
PrevNext
Your Comment
Signup
Log in