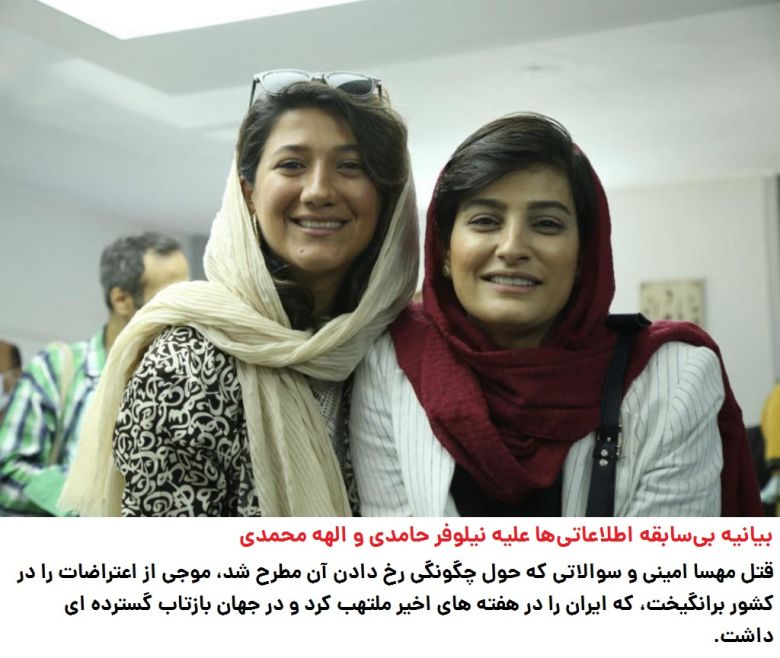 Author: Iran International Newsroom: Iran's two top intelligence organs issued a joint statement claiming that foreign intelligence, especially the CIA, have a significant role in popular protests. The Islamic Republic’s Intelligence Ministry and the Intelligence Organization of the Revolutionary Guard issued the statement on Friday, alleging that a mission called “Iran’s Destruction Project” that was earlier implemented in countries like Afghanistan, Iraq, Syria, Yemen, and Libya has ended in a “humiliating defeat” in Iran.
PrevNext
Your Comment
Signup
Log in